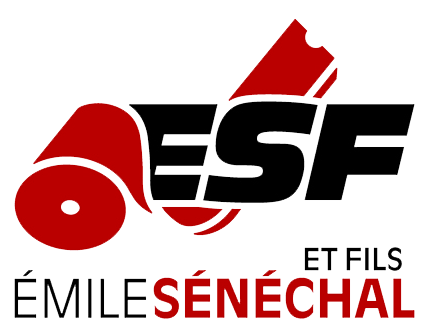 ASK FOR A QUOTE
Menu

Our mission is to provide our valued customers with a high quality print for all their packaging needs in the most efficient and economical way possible while putting quality first.

We are proud to be HACCP and ISO 9001 accredited. These accreditations provide our customers with the assurance that their products are manufactured in a clean and healthy environment while benefiting from superior quality. 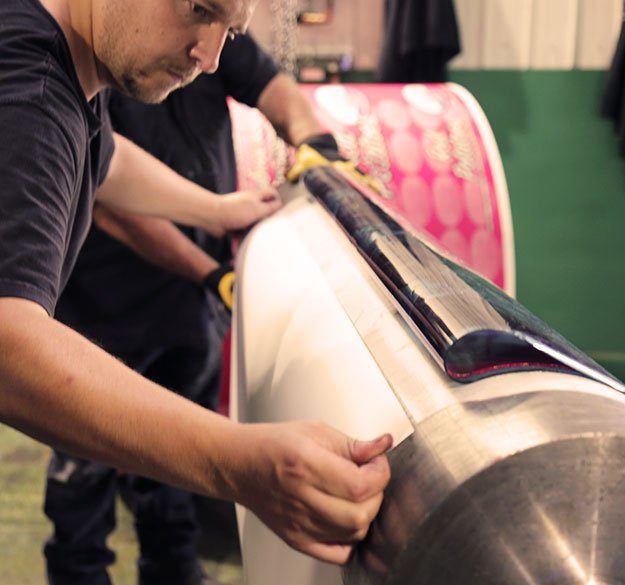 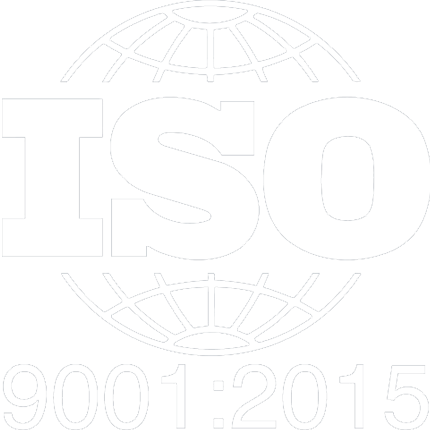 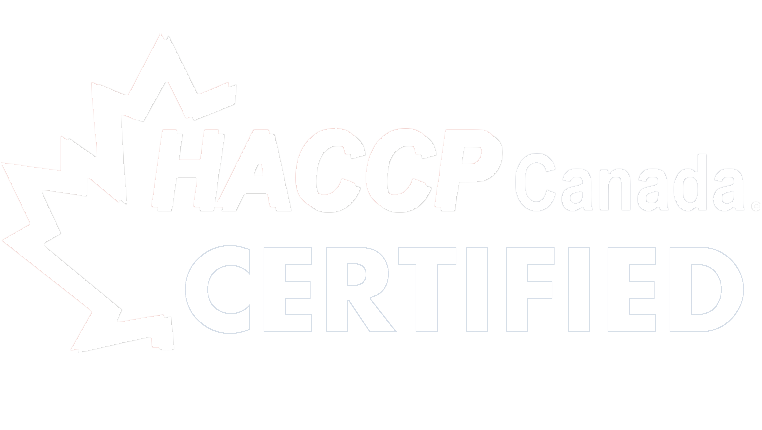 A well-established family business since 1950, Émile Sénéchal and Fils Ltd. is recognized both in Canada and the United States for its packaging products such as potato bags and other agricultural and industrial products.

In 2014, Émile Sénéchal et Fils acquired its distributor of several years Sac Drummond inc.
Founded in 1969, Sac Drummond has many years of experience in the agricultural bag market but also in the food, feed and chemical sectors. 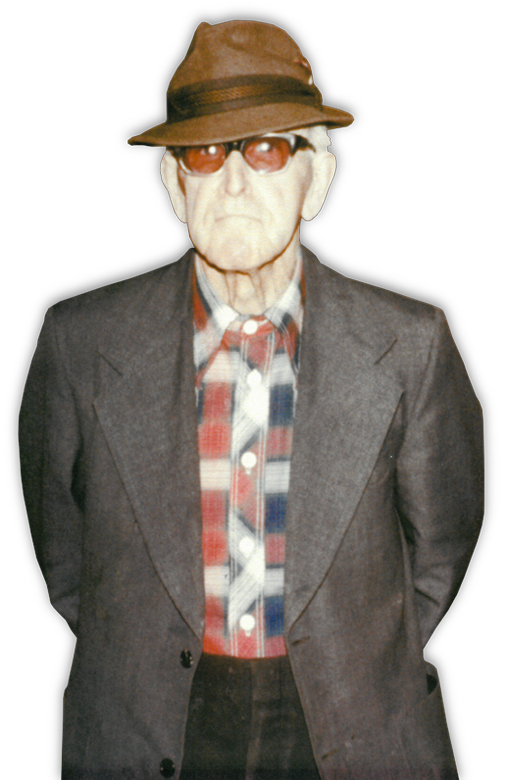 Born in Saint-André, New Brunswick in 1892 Émile Sénéchal began his business as a water well driller in 1911. Although only 19 years old, this was the beginning of a long career in business.

In addition to his well drilling business, he owned a general store from 1918 to 1933. In the early 1920s, the Gatineau Power Company hired Émile to drill a few wells as part of a geological survey for the construction of the entrance tunnel under the city of Grand Falls, New Brunswick. From 1927 to 1944, he cultivated the land he owned in Saint-André. In 1936, Émile bought a flour mill and converted it into a hardwood sawmill. From 1938 to 1949, his main occupation was managing his own lumber camps and a sawmill. It was in 1950, at the age of 58, he started making potato bags. Spread over several generations of dedicated management and continual adaptations, the company now manufactures bags for charcoal, compost and wood chips, flour, animal feed and more. 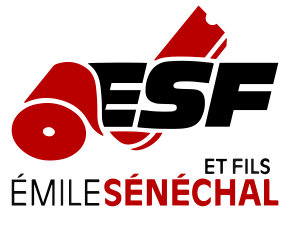 A subsidiary of ESF